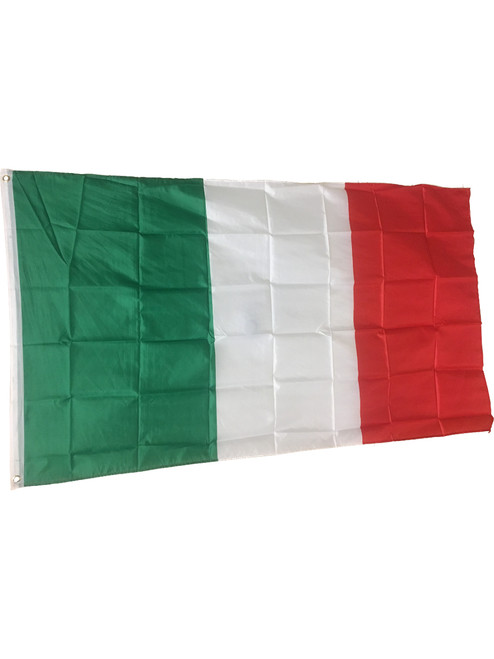 The National Flag of Brazil has a green field on which is centered a large yellow rhombus, with white stars of five different sizes and a curved white band running through it. The motto Ordem e Progresso ("Order and Progress") is inscribed in capital letters (of the same shade of green as the field) inside the band. This flag is sometimes called Auriverde which means "(of) gold and green". The modern flag was officially adopted on November 19, 1889. The current national flag and ensign maintains the same design with some minor changes. This 27-star version was adopted on May 12, 1992.
Your choice of standard sizes!