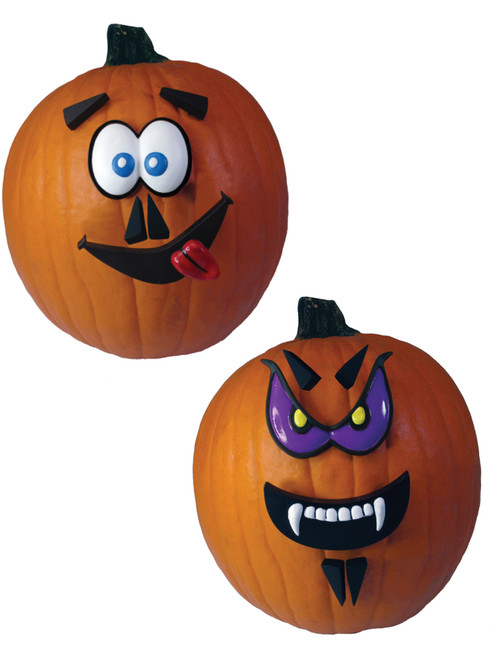 An Irish legend tells of Jack, a lazy but shrewd farmer who used a cross to trick the Devil, then refused to free him unless he agreed to never let Jack into Hell. The Devil agreed. When Jack died, he was too sinful to be allowed into Heaven, but the Devil wouldn't let him into Hell. So, Jack carved out one of his turnips, put a candle inside it, and began endlessly wandering the Earth for a resting place. He was known as "Jack of the Lantern", or Jack-o'-Lantern.