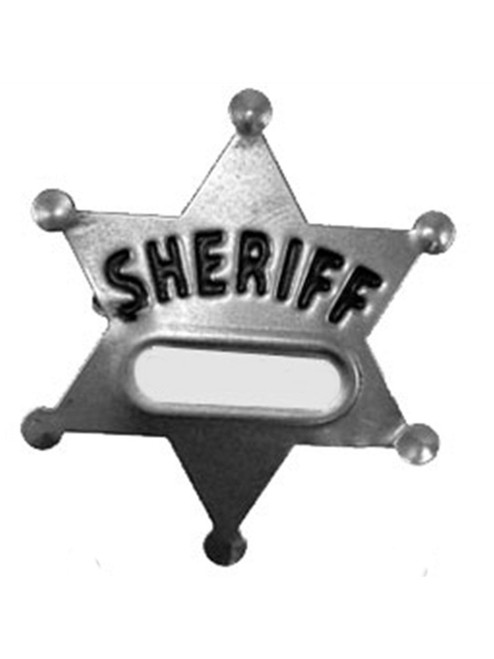 In the United States a sheriff is generally the highest, usually elected, law enforcement officer of a county and commander of militia in that county. The political election of a person to serve as a police leader is an almost uniquely American tradition. All law enforcement officers working for the agency headed by a sheriff are deputized by the sheriff to perform the same duties as he. These badges includes a blank name plate so you can customize it any way you want.