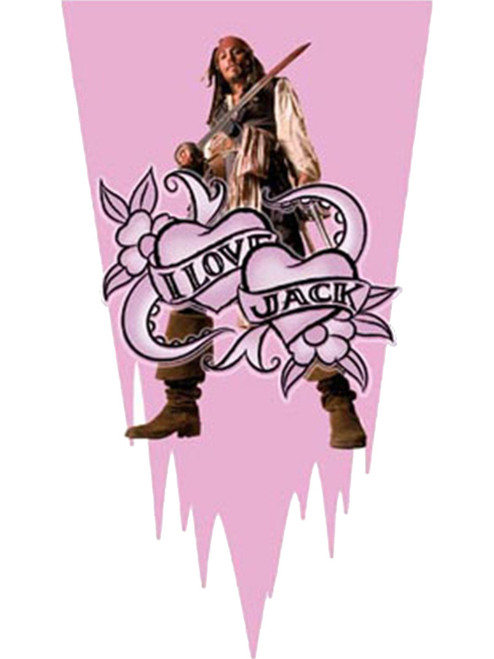 Pirates of the Caribbean is a series of three pirate adventure films directed by Gore Verbinski and produced by Jerry Bruckheimer, based on a Walt Disney theme park ride of the same name. The blockbuster cast for the trilogy includes Johnny Depp as Jack Sparrow, Orlando Bloom as Will Turner, and Keira Knightley as Elizabeth Turner.
!