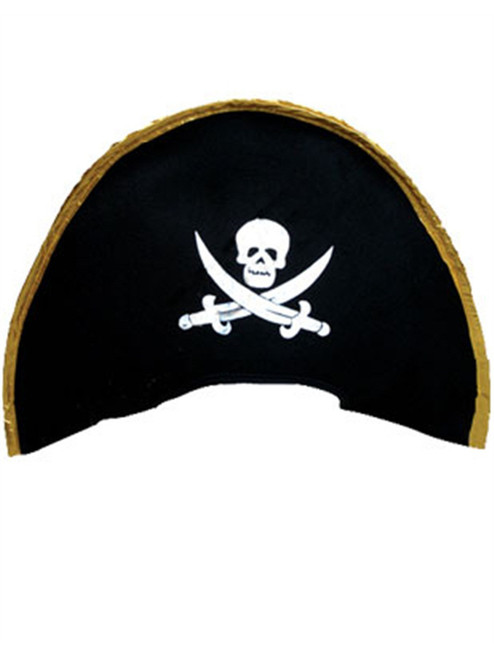 Piracy is robbery committed at sea (or sometimes on the shore) by an agent without a commission from a sovereign nation. One who commits piracy by engaging in robbery, pillaging, or plundering at sea is known as a pirate. While boats off the coasts of South America and the Mediterranean Sea are still assailed by pirates, the advent of the United States Coast Guard has nearly eradicated piracy in American waters and the Caribbean Sea. This costume has been featured in commercials!
!